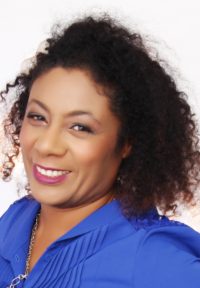 Patrice Lawrence is an award-winning writer, whose debut YA novel, Orangeboy, won the Bookseller YA Prize and the Waterstones Prize for Older Children's Fiction, and was shortlisted for the Costa Children's Book Award and many regional awards. Indigo Donut, her second book, was shortlisted for the Bookseller YA Prize, was Book of the Week in The Times, The Sunday Times and The Observer, and was one of The Times' top children's books in 2017. Both books were nominated for the Carnegie Award.

Her exciting new novel, Eight Pieces of Silva, was published by Hodder in August 2020.

Patrice was born in Brighton, raised in an Italian-Trinidadian family in mid-Sussex, and now lives in East London with her daughter, partner and Stormageddon, the tabby.