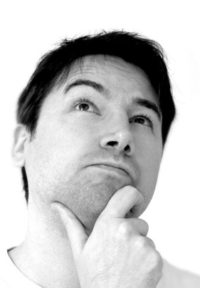 John Condon has been writing picture books for many years. Before that he wrote screenplays and made short movies, a couple of which you can still find floating around on the web - if you look hard enough.

John is a Creative Director at a branding agency. He lives with his family in a leafy London suburb and enjoys weekend walks in the park - at least, that’s what he tells people. In reality he loves nothing more than to sit on a comfy sofa, with a fresh cup of tea, dreaming up new story ideas. Very occasionally he will go for a walk in the park but only after putting up a good fight.