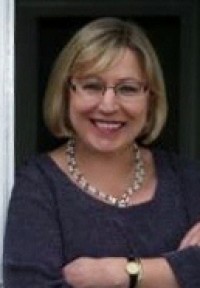 Before the Crown (HarperCollins/One More Chapter) is the enthralling true story of the secret engagement between Princess Elizabeth and Prince Philip in the tumultuous wake of World War II.

Christmas, 1943. Dashing young naval officer Philip is invited to join the English royals at Windsor. He and Princess Elizabeth are pen pals but now, as they get to know each, their love begins to grow. Philip – homeless, impoverished and without British citizenship – finds a loyalty and steadfastness in Elizabeth to which he is increasingly drawn. Elizabeth feels a growing love for the handsome Philip. Their love culminates in their glorious wedding in November 1947.

Flora began writing over 30 years ago . Under various pseudonyms she has written fiction and non-fiction in a range of genres, and now has more than 75 books under her belt. Flora is fascinated by the relationship between the past and the present, which is always at the heart of her writing. She lives in the historic city of York and can see the ancient city walls and York Minster from her front door.